all krieg graphic novel still to come in 2016 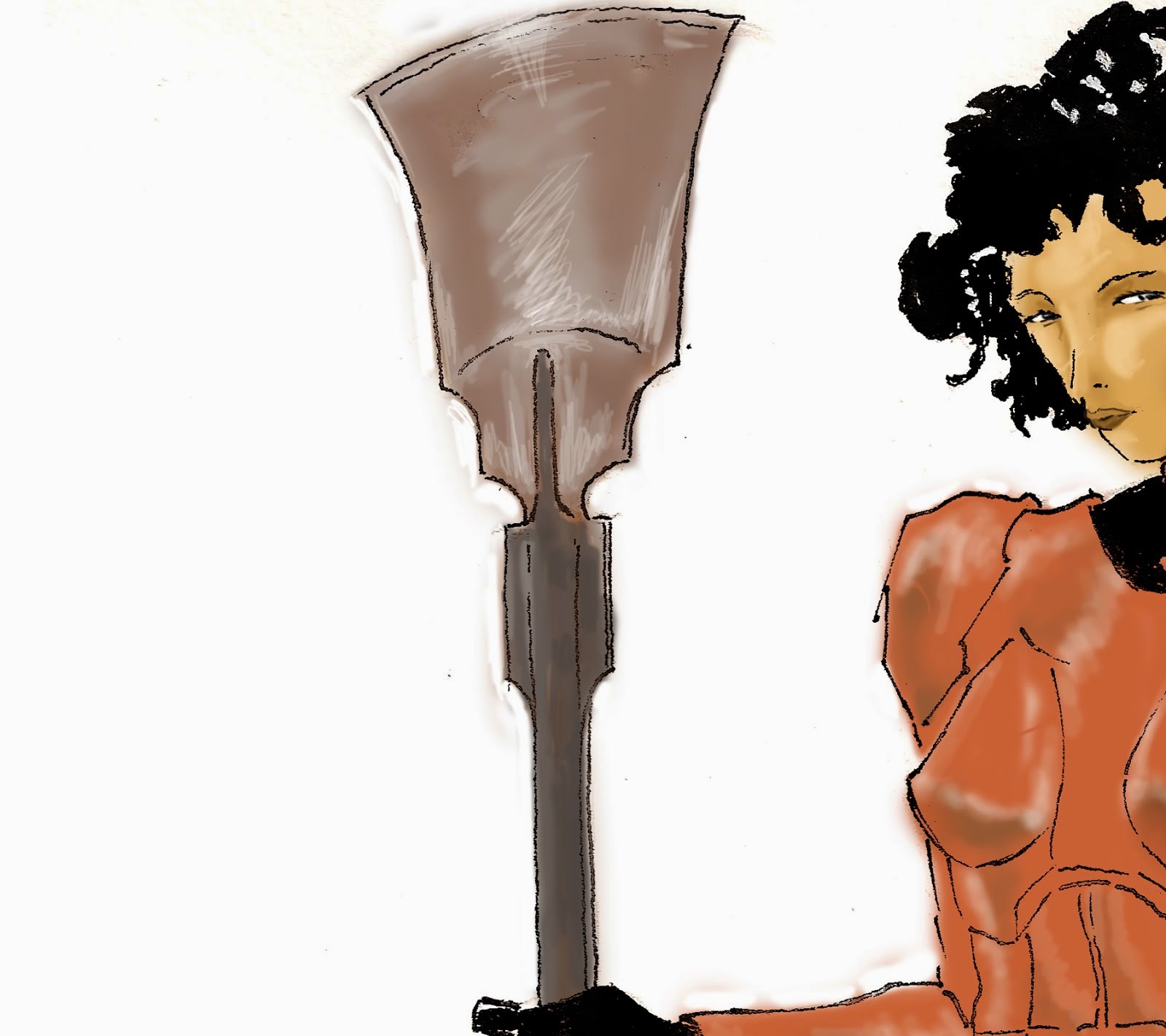 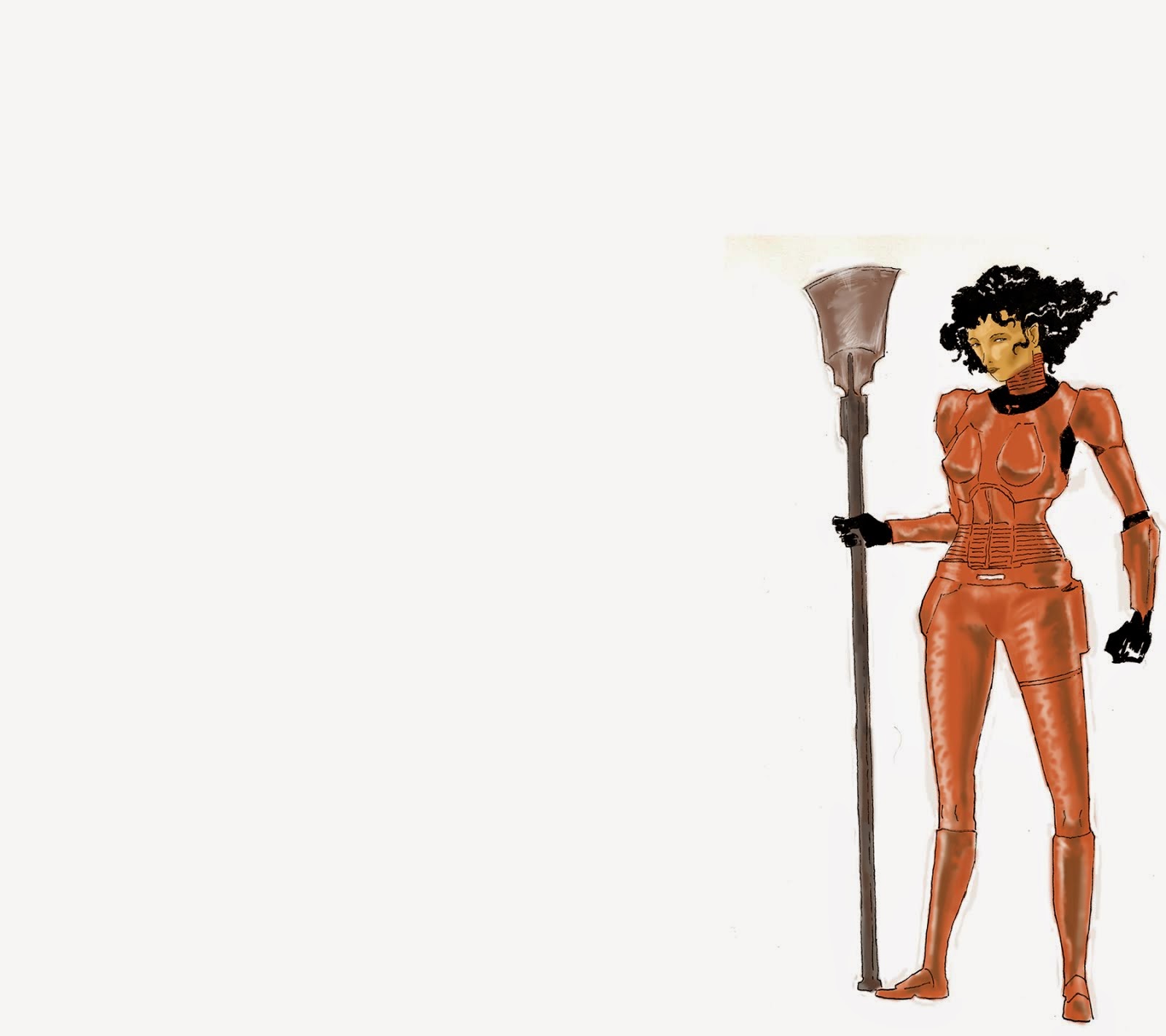 If you can't speak german!

The first official Trailer for the upcoming new Motion Picture of the "STAR WARS" Saga has been coming out.


The rule of "showing something to really show nothing"  works perfectly in this little video! The most important part of a film (in general) is its story, its content, so what do we get out of this trailer concerning the story of the film, which imaginations shall this little piece of footage create in the expectations of the awaiting audience?

We see in this short trailer: The War continues, Stormtroopers on the one side and the Rebellion on the other side. Does this mean, that the Intergalactic Empire isn't beaten yet and even though the death of the Emperor and the destruction of the most deangerous weapon of mass destruction destroyed wouldn't end the war of the Terrorsystem of a dictatorship? The Stormtroopers, which (by the way) doesn't seem to be clones anymore, because of the black man in the Stormtrooper suit in the trailer, which wouldn't fit anymore in the context of the Stormstrooper story beginning with Episode II, which comes to my mind is that some of the Stormtroopers are among the Rebellion and others are forced to obey a new dictatorship in the very same system of oppression. So the question is leaft, who rules the Galaxy? The Empire or a new installed Republic in a universal civil war?

One of the things we get to know out of the first trailer is to show The Falcon ship, which looks sweet! Memories and the spirit of space adventure comes into my mind, although, we remember, this ship was all over "a peace of chunk", like Luke Skywalker used to comment...

The obvious question to Not show in order to show, was stated in the years of the first Star Wars Movie "A New Hope" with the character behind the mask, the machine, the right hand of the Generals, the Darth Vader and his mysterious unshown Origin, the symbol of the dark side of the Force. Why the hate? Why the violence? Why the strenght of evil? All these questions embody this mysterious character and all its unanswered questions make the magic, which helped many many people to want to know and conquer their own hate, their own violence and their own strenght of evil in them to find the way to knowledge of the good and strong side of their own...


In the upcoming seventh film of the Saga, we see in its first trailer not much of but a man, hidden in black, shown only from the back wandering a winternight landscape of a dark cold forrest. Who is this man behind the lightsaber? A bad guy? Or even a good guy without looking like a good one? Could it be the reborn Darth Vader?  All in all the big hint of another Lord of the dark side of the Force, which hasn't been known yet, like "Darth Maul" in the Rebirth of the Star Wars Saga 1999, makes me curious, if we get to remember this film in a whole, or if we get to see another play of "Good vs. Evil", where the good side wins somehow, but not really, because the saga as a product of Disney Industries has to be continued no matter how brainwashed the story can be as a never ending story...which is so wrong, I have to critize. First of all, there's is the possibility to make good series, no doubt about it! "Breaking Bad", "The Sopranos", "Mad Men" and "Bordwalk Empire" as a proof for very good series are here to mention. It's all about the content of the story, which shall be rememberable for us to think about, which let us learn within the entertainment of a good motion picture who we are and what we shall do in our own lives.

Last thing about the trailer and one speculation. This Darth Maul-alike-character is the one who's asking about the force (I guess) which is to be awakening...The Film as a whole will decide, for whom the force will awaken, either the dark or the good side. So we hear the "bad guy" speaks with himself (I guess again...) about the force, does this mean, that this Bad Guy is the main character of the film with the perspective of an inner monologue and all the well konwn heros of the saga as Han, Lando, Leia and Luke play the side role?